Why You Shouldn’t Buy the Nicest Home on the Block 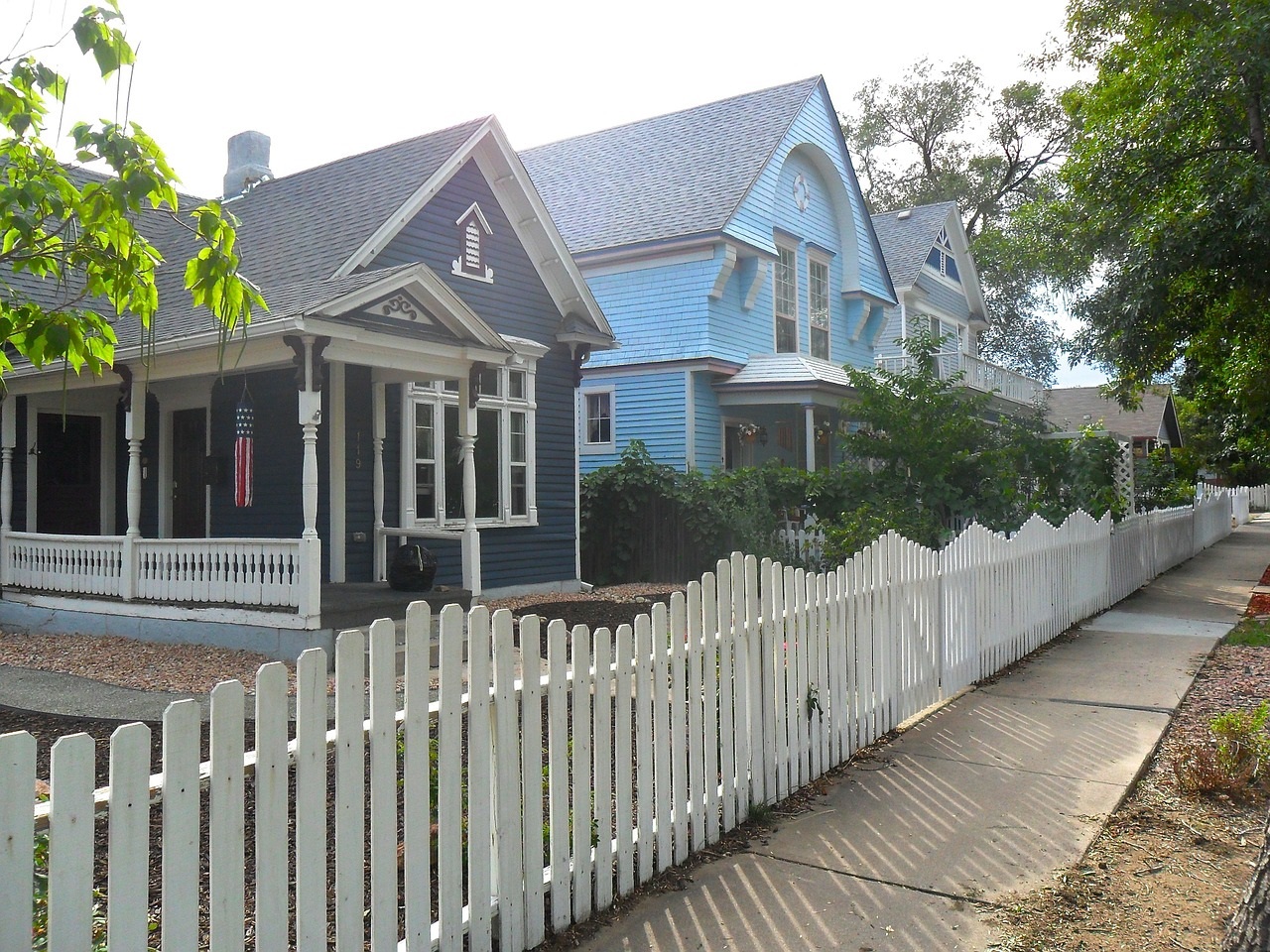 Imagine the following scenario: You’re house hunting. You’re in a neighborhood that you like, driving around and scouting out possible listings—and then you see it. Right in front of you. The nicest house in the neighborhood, by a wide margin—and it’s not only for sale, but it’s in your price range! This would seem like a major score, but be careful: Making an offer on the best house on the block may not be as prudent as you think.

It sounds a little counterintuitive, but you don’t always want to be the one with the nicest house in your neighborhood—and there are a few reasons why.

That’s not to say that nobody will buy it—after all, in this scenario, you did—but it’s not going to be easy. When your house is much nicer than all the others on the block, the mismatch in quality can be off-putting to many buyers. And if they’re going to pony up for a more expensive home, most buyers will just as soon look in an overall nicer neighborhood.

Meanwhile, don’t forget that, after buying the home, you’re probably going to make some improvements and upgrades—which will only send its value higher than what you paid for it. All told, it can be nearly impossible to recover your equity in the property.

What if the Neighborhood Improves?

Now, some might buy the nicest house on the block in the hope that the rest of the neighborhood will improve—that other property owners will be inspired by your example and start making renovations to their properties. This is a nice idea, and it certainly could happen—but it’s far from certain, and really not that likely. The chances of all the homes in your neighborhood being significantly improved in their value are just not that high.

Actually, it makes a lot more sense—financially, anyway—to buy one of the lesser homes in the neighborhood. Every improvement you make will add to its value and increase your equity—and you’ll have a pretty high ceiling here, figuratively speaking. Buying the worst home on the block makes it much easier for you to actively increase the value of your real estate investment.

Of course, as agents in the Charlotte market, we’re happy to help you find a new home that will ultimately be a smart investment. Connect with Minges Cline today to start the search!